The Naming of Breckenridge 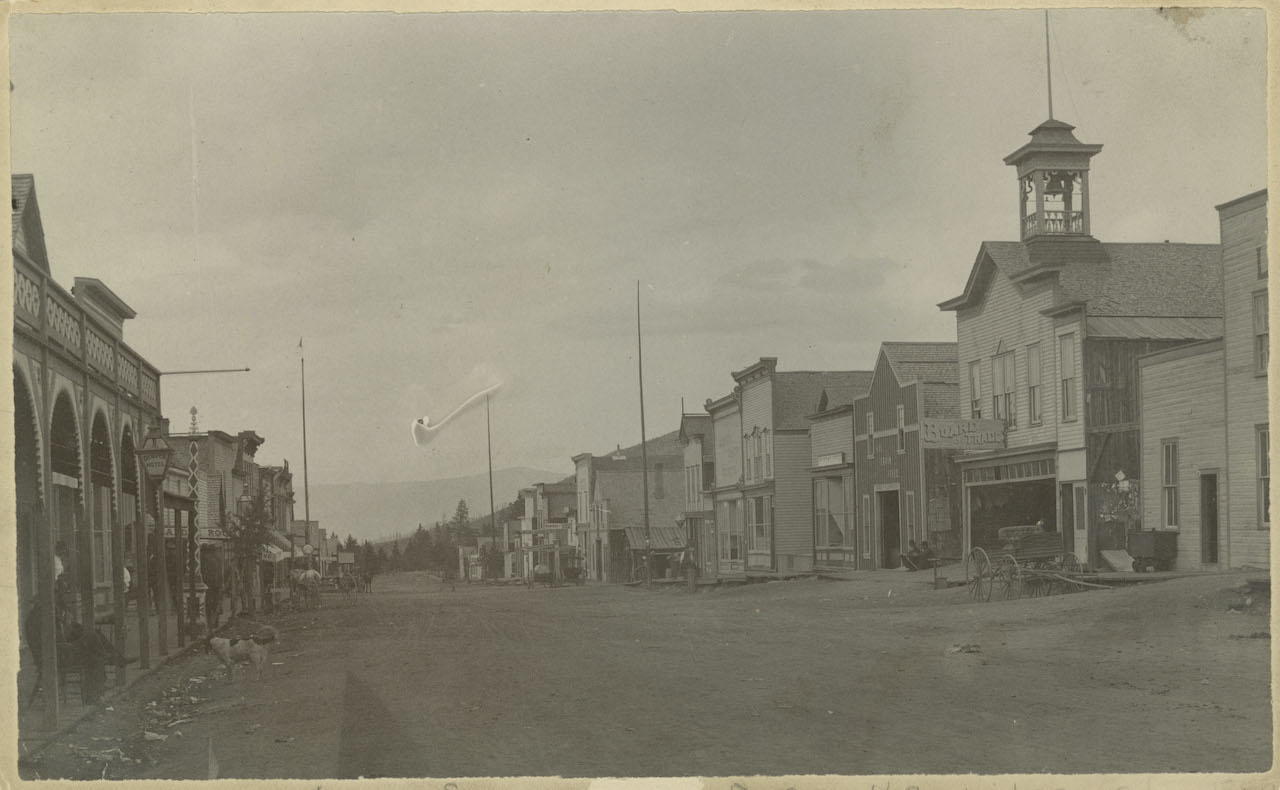 How did Breckenridge get its name?  Historians have debated this for decades.  Researchers have studied documents looking for the truth.  Two stories emerge–both have elements of truth.  Some think that John Cabell Breckinridge, who served as vice-president under James Buchanan before retiring to the U.S. Senate representing Kentucky after his term as vice-president ended, is the namesake.  Others say the name came from Thomas E. Breckenridge, a member of the 1845 and 1848 Fremont expeditions.  Bill Fountain studied the documents and put the pieces of the puzzle together.

The story begins in 1845 when John C. Fremont and 60 men, including Kit Carson, left Bent’s Fort on the Arkansas River, in Kansas Territory, on a topographical expedition.   Thomas E. Breckenridge, age 20, joined the group at St. Louis in May, 1845.   By the end of August, the expedition entered South Park; by September 4, they had scaled the Snowy Range and made camp before descending into Middle Park.  At that point Breckenridge noticed that one of his pack animals had disappeared.  Each member of the expedition had received three burros; one to ride and two to carry supplies.  Breckenridge thought it would take only a few hours to find the wayward animal and return to the party.  After two days Breckenridge had not returned.  Fremont sent Kit Carson and another man to find him.   When they finally returned unharmed, a much-relieved Fremont scolded Breckenridge.  Because of the incident, Fremont named the pass Breckenridge Pass in “honor” of Thomas and the lost burro.  (Thanks to the Denver, South Park & Pacific Railroad, Breckenridge Pass became Boreas Pass when the railroad constructed its Boreas Station there.  Look for that story elsewhere.)

Therefore from the beginning, it appears that the town’s name was spelled Breckenridge.  Newspaper accounts through approximately June, 1860, and a map drawn as early as 1859 spelled the name with an “e.”  But the spelling changed after that.    Why?

According to Fountain:  At the end of August, 1859, after hearing of the gold discovery in the Blue River Country (Breckenridge), George E. Spencer, backed by Denver capitalists, led a party to the area to plot a town with the intention of selling lots.  Spencer named the town for the nearby pass where Breckenridge had spent two days retrieving his lost burro in 1845.  When Spencer wanted to assure that the new town would be granted its much-desired post office,  he wrote on the application “Breckinridge” (spelled with an “i”) to honor Vice-President John Cabell Breckinridge.  The fact that government officials granted the post office on January 18, 1860, indicates that Spencer had well-developed political ties.  (He would go on to serve as a senator from Alabama in the Reconstruction Period.)  George Spencer became the first post master in Breckenridge.  When the town’s residences learned that Breckinridge had offered his services to the Confederacy in September, 1861; had accepted an appointment as brigadier general in the Army of the confederacy in October, 1861; and then was officially expelled from the Senate on December 4, 1861, they changed the spelling from Breckinridge to the original Breckenridge.  The population, generally from northern non-slave states, wanted to voice their displeasure at this avowed believer in slavery.

An interesting footnote to this story involves James Buchanan, the president under whom John C. Breckinridge served.  Neither Buchanan nor Breckinridge knew the other until becoming president and vice-president.  After the election, they did not get along very well.  Who was Buchanan’s opponent for the presidency on the Republican ticket?  None other than John C. Fremont, who led the 1845 expedition that Thomas E. Breckenridge joined.